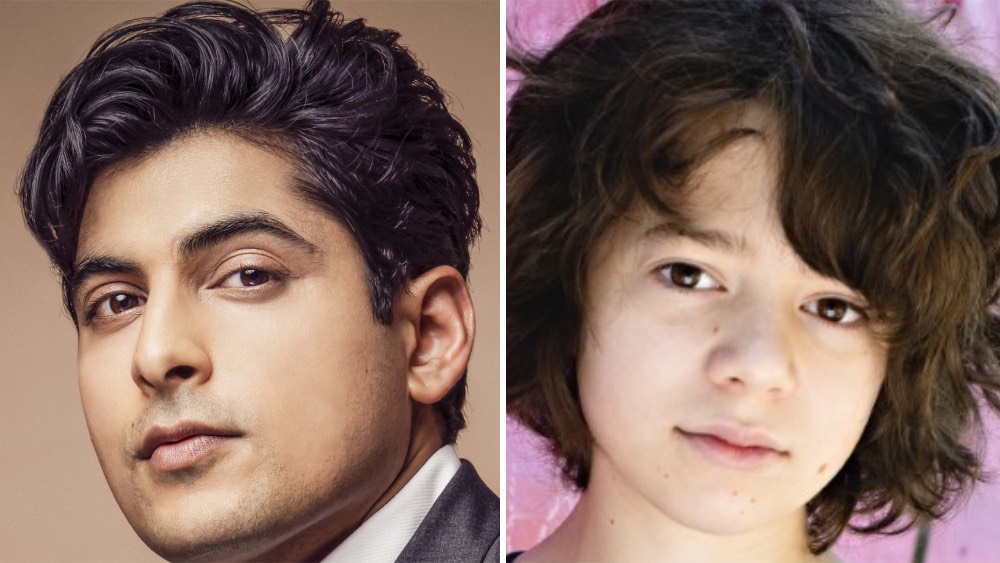 The dramedy based on Ben Mezrich’s book The Antisocial Network tells the story of fortunes made and lost overnight in the David vs. Goliath GameStop short squeeze of January 2021, when a loosely affiliated group of amateur investors and internet denizens took down one of the biggest hedge funds on Wall Street, thereby threatening to upend the establishment.

While unconfirmed, we hear that Kota will play Baiju Bhatt, one of the co-CEOs of the stock trading and investing app Robinhood. Almost always overshadowed by CEO and co-founder Vlad Tenev (Stan), Bhatt doesn’t always see eye-to-eye with his so-called business partner, especially when it comes to the scandal of the GME stock.

Kota is perhaps best known for his role as Dr. Vik Roy on ABC’s Grey’s Anatomy. He can currently be seen recurring as Prashant on Netflix’s Never Have I Ever, having previously recurred on NBC’s Ordinary Joe, and is repped by A3 Artists Agency and Karen Forman Management.

The film based on the illustrated novel by Simon Stålenhag is set in a retro-futuristic past, where an orphaned teenager (Brown) traverses the American West with a sweet but mysterious robot and an eccentric drifter in search of her younger brother.

While unconfirmed, we hear that Norman will play Christopher, the younger brother, in the pic, which landed at Netflix in June. Christopher Markus and Stephen McFeely adapted the screenplay, with the Russos and Mike Larocca producing for AGBO alongside Chris Castaldi and Patrick Newall. Angela Russo-Otstot, Jake Aust, Geoff Haley, Markus and McFeely are serving as exec producers.

Norman is best known for his BAFTA-nominated role opposite Joaquin Phoenix in Mike Mills’ A24 drama C’mon C’mon. His upcoming projects also include the Lionsgate horror thriller Cobweb and the drama Skeleton Tree with Jacob Tremblay. The actor is repped by Paradigm, the UK’s Sylvia Young Agency and Hansen, Jacobson, Teller.

Warner Bros Discovery Will Take Up To $4.3 Billion In Restructuring Charges From Merger