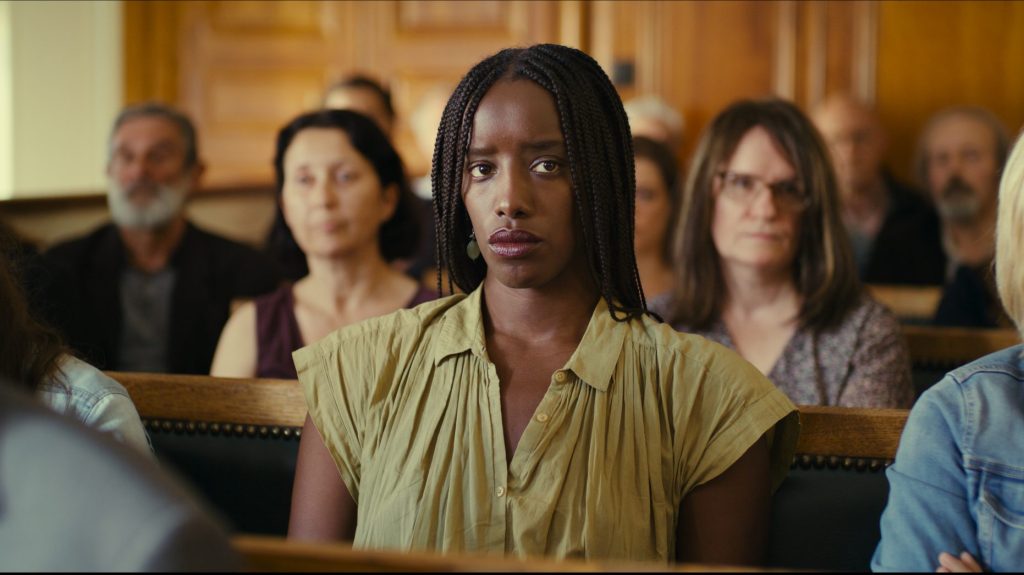 Alice Diop’s Saint Omer has been selected as France’s entry to the best international film category.

The drama was among five features shortlisted for the honor out of 33 submissions alongside Eric Gavel’s Full Time, Lise Asoka and Roman Gueret’s The Worst Ones, Alice Winocour’s Paris Memories and Mia Hansen-Love’s One Fine Morning.

Loosely inspired by a real-life infanticide trial in 2013, the drama follows a pregnant novelist as she attends the troubling trial of a young Senegalese woman accused of killing her 15-month-old daughter by abandoning her to the rising tide on a beach in northern France.

Sales agent Wild Bunch International has recently announced a slew of deals and the title has been acquired by Neon’s boutique distributor Super for the U.S., in an acquisition co-handled by CAA Media Finance.

It marks the first selection under France’s revamped selection process which has ended the automatic involvement of the heads of the Cannes Film Festival, export agency Unifrance and the César Academy in the decision.

The selection committee auditioned the producer and international sales agent for each pre-selected title before making their final selection.

France last won the international film category with Régis Wargnier’s Indochine in 1993, while Ladj Ly’s 2019 Cannes Jury Prize winner Les Misérables was the last French film to make it through to the final nomination stage for the 2020 awards.