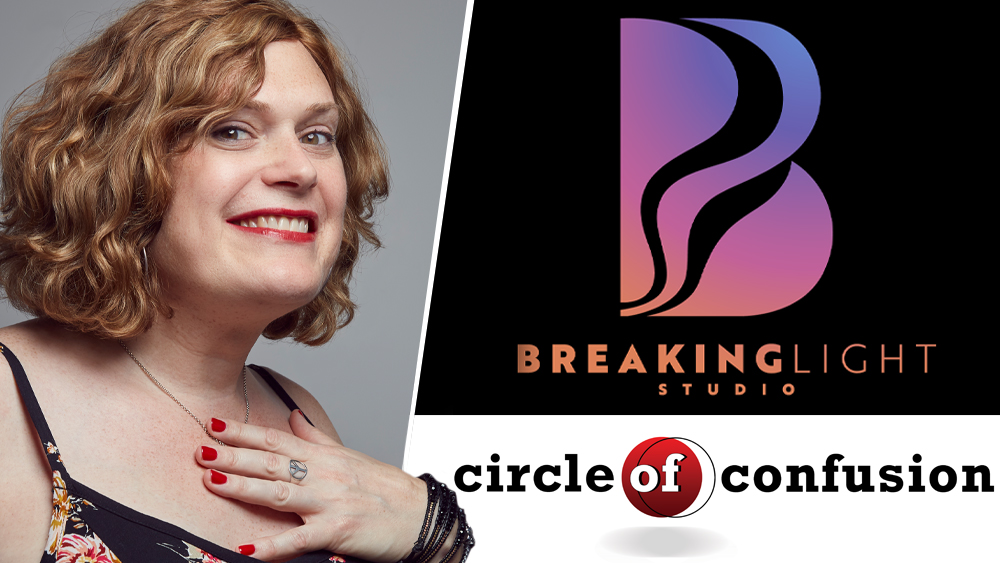 This new iteration of the nonprofit established in 2015 is launching with the support of The Matrix franchise’s Lilly Wachowski, who will serve as a creative advisor and strategic partner, as well as Wachowski’s longtime team at the production and management company Circle of Confusion, which will team with Breaking Light to co-produce select projects.

Breaking Light Studio will look to support intersectional storytellers in developing their projects and achieving their career goals, up to and including selling projects and landing jobs in the film and television industry. Each artist supported by the incubator is intersectional, meaning they hold more than one historically marginalized identity.

The studio’s new name is partly inspired by a poem by Chicago native and Pulitzer Prize-winning poet Gwendolyn Brooks. “The themes of the need for expression coupled with resistance in the poem ‘Boy Breaking Glass’ resonate strongly with us,” Breaking Light Studio CEO Stephanie Jeter told Deadline.

“I have always maintained that representation in film and television for marginalized folks is a revolutionary act,” said Wachowski. “For myself, getting the chance to develop scripts from under-represented writers and filmmakers at Breaking Light has been nothing less than pure joy. The fact that a lot of these scripts are just now finding their way into the hands of producers and studios at the same time that Breaking Light has found its namesake to me is kismet.”

“We are excited about the amazing and important work being done by the Breaking Light team,” added Circle of Confusion Partner Lawrence Mattis. “They have a true eye for the discovery of compelling original voices in film and television, and their advocacy for traditionally underrepresented creators is invaluable. We are thrilled to collaborate with Lilly and companies who prioritize diverse storytelling.”

Breaking Light Studio also today announced its appointment of Jacqueline ‘JJ’ Ingram as Creative Development Producer. Ingram boasts over a decade of experience in production, including on both seasons of Showtime’s Work in Progress. It was on this comedy series, which had her serving as supervising producer, that Ingram first met Wachowski, who was among its EPs. A Chicago native, Ingram has produced a diverse collection of indie features and episodic content, seeing her films screen at Sundance, SXSW, the Traverse City Film Festival and the Chicago Film Festival and be picked up for distribution by Magnolia, The Orchard, Universal Pictures Home Entertainment, The Orchard and Samuel Goldwyn Films.

“I am pleased to joining Breaking Light Studio as the company aligns with my goal to develop and produce diverse programming,” remarked Ingram. “Supporting intersectional creators is important to me because the opportunities just do not exist for this sector. Representation and inclusion are important, especially as we watch the narrative of the world change daily, even hourly one might argue. Intersectional creators possess a unique vantage point that I am highly interested in exploring and supporting.”