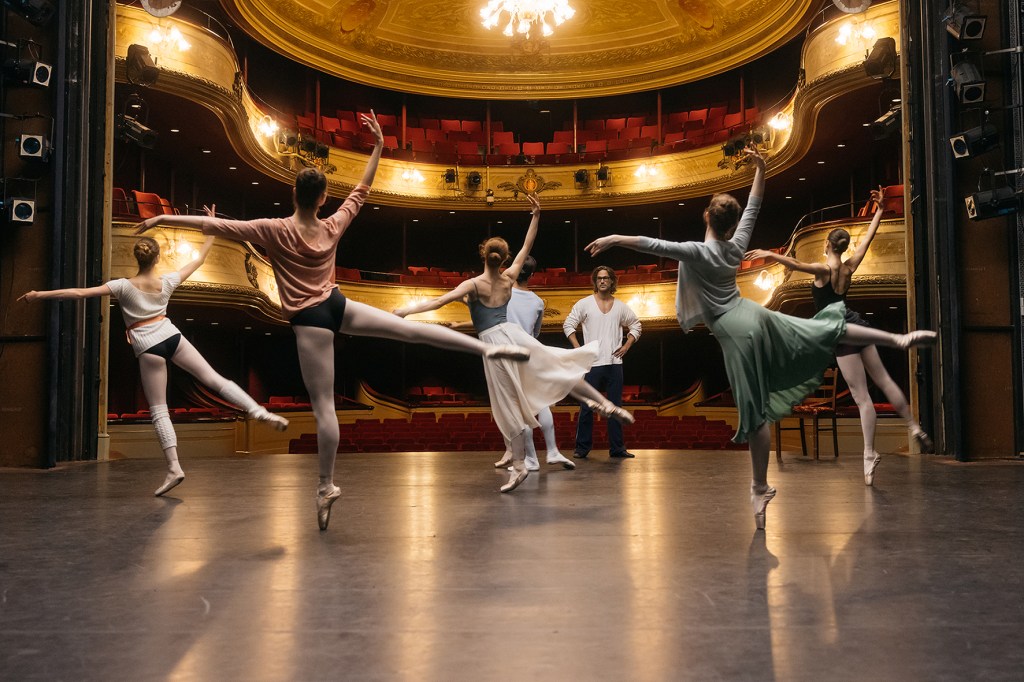 EXCLUSIVE: Deadline can reveal the first international trailer for Piece Of My Heart, inspired by the tragic life of 1970s Dutch ballerina Olga de Hass, ahead of its world premiere at the Tallinn Black Nights Film Festival (November 11-27), which was announced on Thursday.

De Haas may not be a name that chimes internationally but, in the Netherlands, the Dutch Royal Ballet star was renowned in the 1970s for both her solo performances and rock ‘n’ roll party lifestyle.

Pushing her body to the limits, she died at the age of just 33-years-old in 1978 from anorexia nervosa and alcohol addiction.

Director Dana Nechushtan and screenwriter Roos Ouwehand loosely revisit her life through the tale of a young dancer called Irma, who watches her friend self-destruct as she oscillates between the disciplined world of classical ballet and the 1970s party scene.

“Olga’s true story turned out to be getting in our way the more we developed the film,” explains director Nechushtan. “We wanted to go beyond reality to create a universal narrative about friendship and genius. Because stories about people who burst onto the scene, give their everything and then burn out or disappear can be found all over the world, in all art disciplines.

“Piece Of My Heart is the ultimate film about friendship: how far are you willing to go for someone you love? Can you set yourself aside to give someone else the opportunity to develop and show his or her talent? And: are you willing to really take someone as she or he is?”

“I had approached Igone because I wanted someone on the set who knew everything about dancing and ballet and who could point out to me if things were not right,” said Nechushtan.

“Igone said yes almost immediately when I asked. Only later did the idea grow that she would also do the choreographies.

Nechushtan’s career spans TV and film with credits including the series Hollands Hoop (2017), about a family that goes into the cannabis business, and Zusjes (2013) as well as features Dunya & Desie (2008) and Night Run (2006).

Frans van Gestel, Arnold Heslenfeld and Laurette Schillings at Amsterdam-based Topkapi Films are lead producers on the film in co-production with Bracha van Doesburgh and Daan Schuurmans at Triangle Films and Belgium’s Eyeworks.

Warner Bros. Discovery To Release ‘The Lord Of The Rings’ NFTs