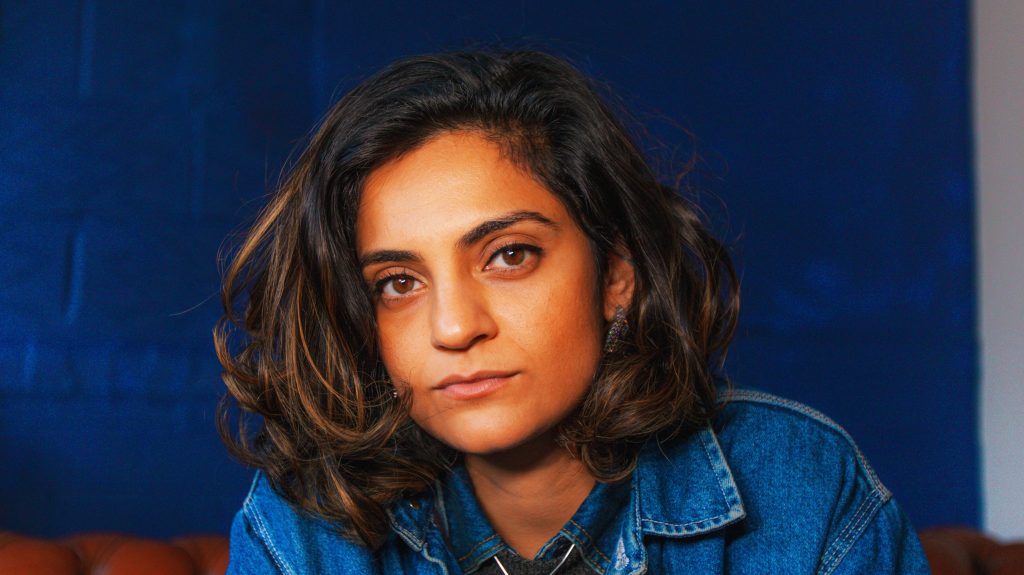 Focus Features has announced that it will release We Are Lady Parts creator Nida Manzoor’s feature directorial debut Polite Society in U.S. theaters on April 28, 2023. The action-comedy will be released internationally by Universal Pictures International, with its UK debut set for April 7, 2023.

Polite Society follows martial artist-in-training Ria Khan, who believes she must save her older sister Lena from her impending marriage. After enlisting the help of her friends, Ria attempts to pull off the most ambitious of all wedding heists in the name of independence and sisterhood.

Manzoor’s sitcom We Are Lady Parts, following the members of the UK-based, all-female, Muslim punk band known as Lady Parts, airs on Channel 4 in the UK and Peacock in the U.S. The creative who has also helmed episodes of series including Doctor Who and Enterprice will see her first feature open stateside against Lionsgate’s adaptation of the classic Judy Blume novel Are You There God? It’s Me, Margaret, from writer-director Kelly Fremon Craig.