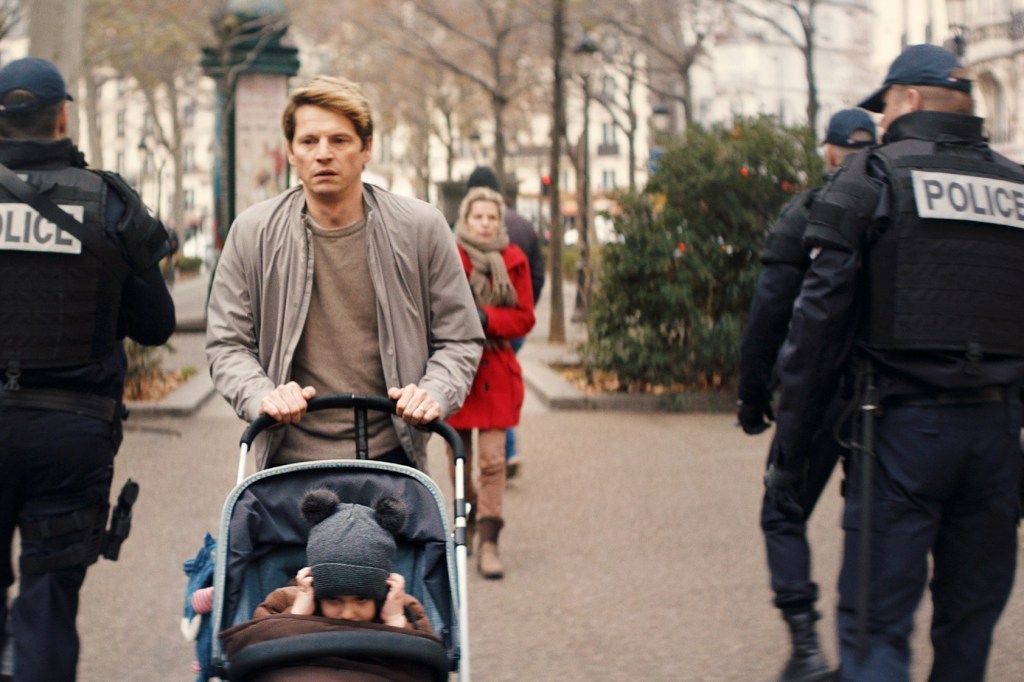 EXCLUSIVE: Beta Cinema has unveiled a raft of first deals for German director Kilian Riedhof’s drama You Will Not Have My Hate, inspired by the experiences of French writer Antoine Leiris, whose wife was killed in the November 13, 2015 terror attack on the Bataclan concert hall in Paris.

Haut et Court is gearing up to release the feature in French cinemas on November 2 and Tobis Film will launch the picture in Germany and Austria on November 10.

This November 13, will mark the seventh anniversary of the attacks on the Bataclan and other locations across Paris, which killed 130 people, with 90 deaths occurring at the concert hall alone.

You Will Not Have My Hate is adapted from Leiris’s best-selling book, charting his initial shock and grief following his wife’s killing, and the slow process of rebuilding his life for the sake of their young son.

Leiris would find himself at the heart of a media storm in the days after the attack, after a viral Facebook post, in which he pledged to build a new life with his son based on happiness and love, rather than hatred.

“We are very proud to announce our first sales for the title and to continue negotiations at AFM,” said Dirk Schürhoff, CEO of Beta Cinema.

“You Will Not Have My Hate is a sensitive, moving drama that has high potential to cross over to broader audiences. While diving deep into our protagonist’s personal but universal drama, the film has an uplifting ending, encouraging us to never give in to hatred and fear.”

The drama is Riedhof’s second feature after the 2013 German hit Back On Track. As well as directing, he also adapted Leirin’s novel with co-writers Marc Blöbaum and Jan Braren.

You Will Not Have My Hate was produced by Janine Jackowski, Jonas Dornbach and Maren Ade of Komplizen Film (Corsage, Toni Erdmann, Spencer).

Following its World Premiere in Locarno, the film went on to screen at the film festivals in Hamburg, Rio de Janeiro, Lecce and Namur. Beta Cinema is screening the film at the AFM.

‘Master Of Light’: First Look At HBO Doc On Extraordinary Artist George Anthony Morton, Who Honed His Talent Behind Bars