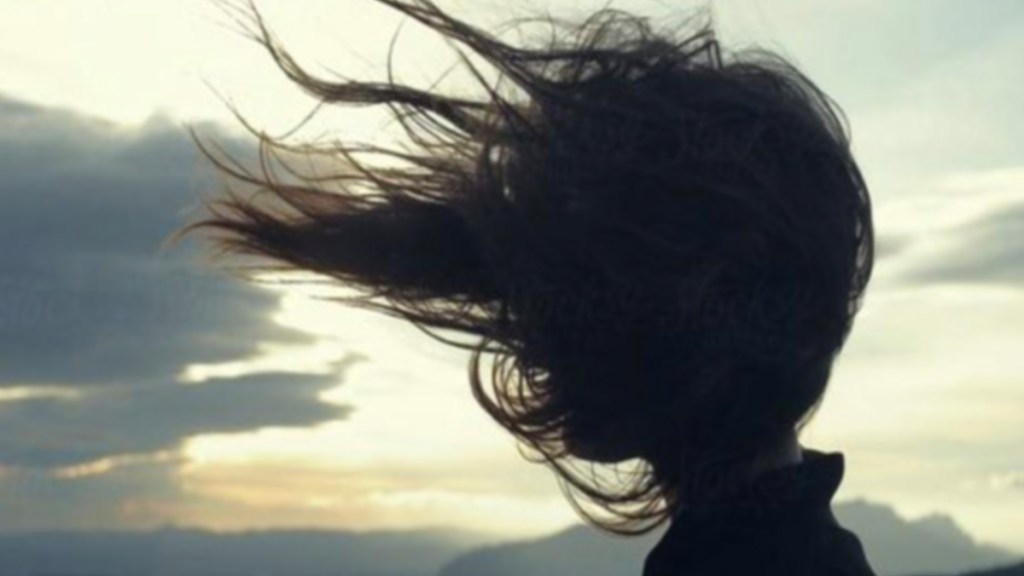 After accidentally starting a wildfire, seven-year-old Lu, mute and from an abusive home, slyly tricks Merribelle, a hard-working trans woman, into kidnapping her — sparking a beautifully unexpected bond with a devastating expiration date.

Doswell is a screenwriter and playwright from New York City. Her most recent film was an adaptation of her play Everyone I Love is Dead with Braid director Mitzi Peirone. Chaya is currently writing the fantasy adventure Carlos Luckybo with 2x Academy Award Winner Rick Carter (Avatar, Lincoln).

“Chaya’s screenplay is relevant and edgy, and also has so much heart and humor,” said Krantz, “I knew immediately this film had to be made, and I’m excited to be part of this amazing team and share this story with the world.”

Permut is currently in pre-production on Taylor Sheridan’s new series Bass Reeves starring David Oyelowo, Jonathan Dayton and Valerie Faris’ next film The Invite for FilmNation, in addition to the upcoming Being Heumann for Apple written and directed by Academy Award winner Sian Heder, and the sequel to his film Face/Off at Paramount.

Krantz is a veteran film producer and the founder of Auroravista Entertainment (Man Down starring Shia LaBeouf and Gary Oldman, Doonby starring John Schneider and Ernie Hudson).  She is also currently producing Keeper of the Cup, directed by Jason Priestley, and starring Mena Massoud, Dan Aykroyd, and Abigail Breslin.

Paul Haggis Accuser Testifies About Details of Alleged Rape: “I Was Like A Trapped Animal”