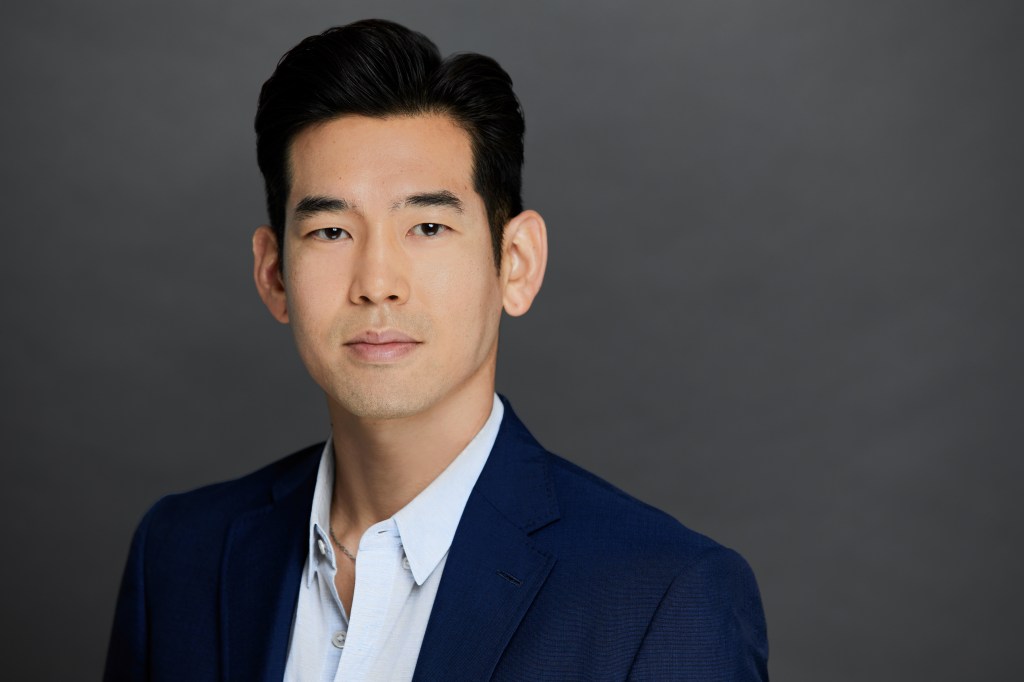 EXCLUSIVE: Skybound Entertainment, the company founded by The Walking Dead creator Robert Kirkman, is staffing up.

The company has hired Fred D. Lee as VP, Film and Television.

He joins from Nickelodeon and Awesomeness, where he produced live-action features for Paramount+.

“I’m thrilled to join Skybound at such an exciting time of content creation and growth,” said Lee. “I look forward to building on the team’s ongoing success and finding more stories and creative partners, both here and abroad, to excite fans worldwide.”

“We are beyond excited to have Fred join Skybound,” added Rick Jacobs, Managing Partner, Linear Content, Skybound Entertainment. “Fred’s skill working with talent and keen eye for material will be a great asset as Skybound continues to expand globally.”