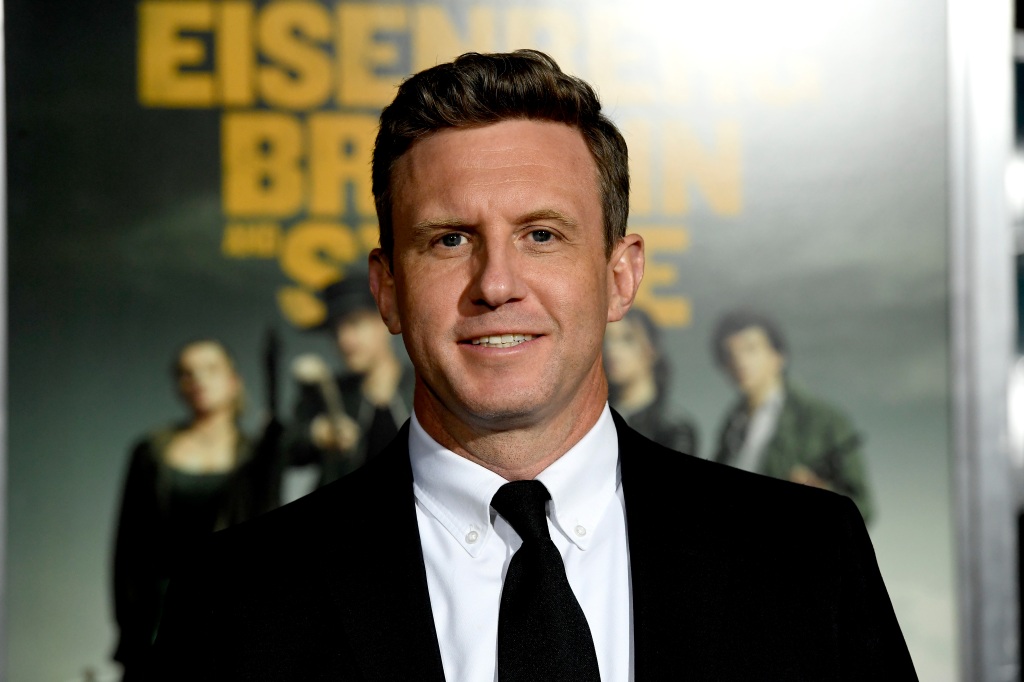 EXCLUSIVE: Venom and Uncharted filmmaker Ruben Fleischer has been tapped to helm the next installment of Now You See Me from Lionsgate.

For the screenplay, the studio has also brought on board Pride and Prejudice and Zombies scribe Seth Grahame-Smith to work on a new draft of the screenplay, overseen by Fleischer. The previous draft was penned by Oscar nominee Eric Warren Singer, who previously co-wrote the hits Top Gun: Maverick and American Hustle.

Commenting on the announcement, Fleischer said, “There are three things in this world I absolutely love… Jesse Eisenberg, Woody Harrelson and magic. To have the chance to work with these two talented actors, as well as rest of the incredible cast of the Now You See Me movies is a dream come true. I am a lifelong fan of heist movies – I love getting drawn in by the twists and the mystery where nothing is what it seems. And that’s even more true when the thieves are magicians – the opportunities are endless.  Eric was able to unlock a fresh and exciting way into a new movie and fun new characters, so I’m excited to dig in even further.”

Bobby Cohen, alongside Alex Kurtzman of Secret Hideout, will produce the new installment. Meredith Wieck and Chisom Ude are overseeing the project for Lionsgate.

Lionsgate Motion Picture Group President Nathan Kahane added, “Ruben has proven time and again that he has a special talent with character-driven blockbuster entertainment. He delivers big excitement while ultimately keeping the focus on the characters audiences care about. We feel like we’ve assembled a dream team to get this movie off the ground. For everyone we’ve kept in suspense, the wait is almost over.”

Grahame-Smith previously wrote The Lego Batman Movie, Pride and Prejudice and Zombies and Abraham Lincoln: Vampire Hunter, the latter two based on his novels. He produced 2017’s blockbuster It, and is currently showrunning Green Lantern for HBO Max.