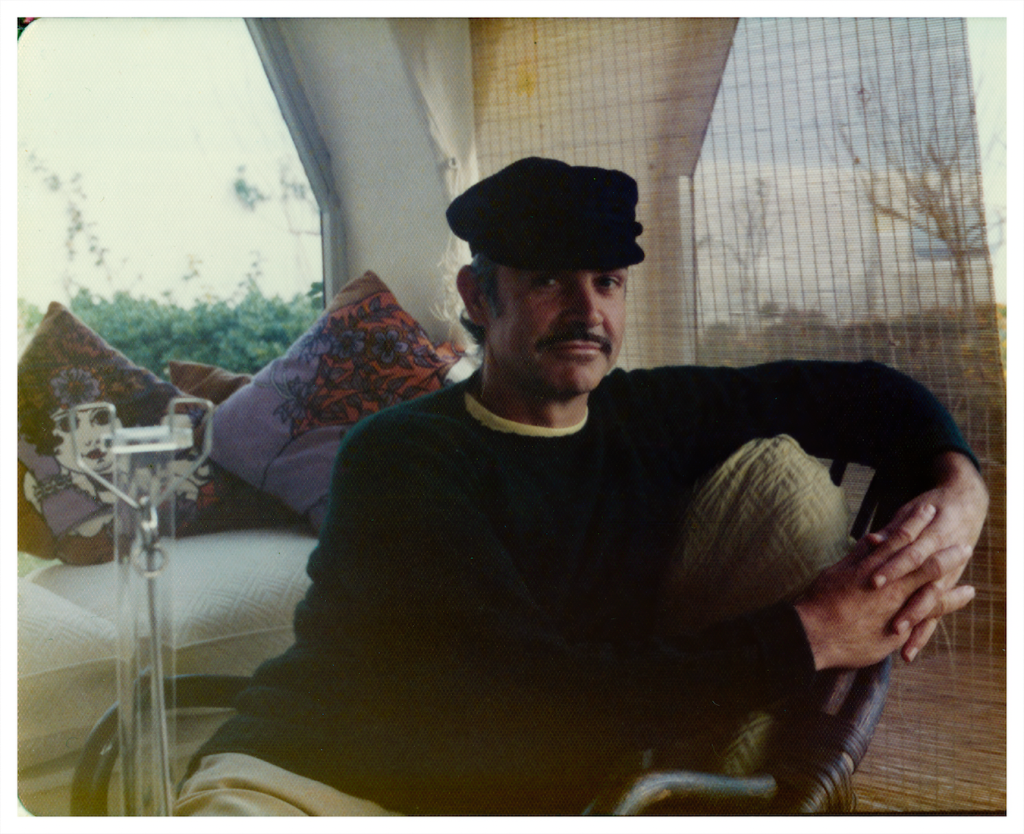 Two years after the passing of legendary actor Sean Connery, the Connery family has announced the establishment of The Sean Connery Foundation. Created by his estate, the foundation seeks to honor the Oscar winner and original James Bond’s legacy through strategic grant making to institutions and organizations in Scotland and The Bahamas, the two countries he called home. Connery died in the Bahamas in 2020 at age 90.

Holly Gordon, formerly Chief Impact Officer at Participant, has been named Founding Executive Director of the foundation which is on track to commit £6 million in grants by the end of 2022.

The stated goal of the foundation is to accelerate positive change in areas of interest and importance to Connery and his family, with an emphasis on education and ocean conservation.

Stephane Connery, Sean’s son and Chairman of the foundation, said, “After two years of reflection, research and discernment, we have chosen to focus on the communities that Sean loved and on issues that reflect his beliefs, passions, and legacy. Above all, Sean believed that education was a force-multiplier and was most concerned that children from disadvantaged backgrounds, like his own, be given opportunities to succeed. Thanks to Sean’s gift, we dearly hope that our family’s grant making will help young Scots and Bahamians, along with our oceans, to thrive.”

Added son Jason Connery, “We are so pleased to announce the organizations receiving grants from the foundation in honor of my father’s legacy. Each group is doing such important work with integrity, excellence and commitment. These are the values my dad passed on to us, his family, and through the foundation, we hope to spread values that inspire many for the years to come. We look forward to championing each organization as they work to enrich young people’s lives and protect our planet.”