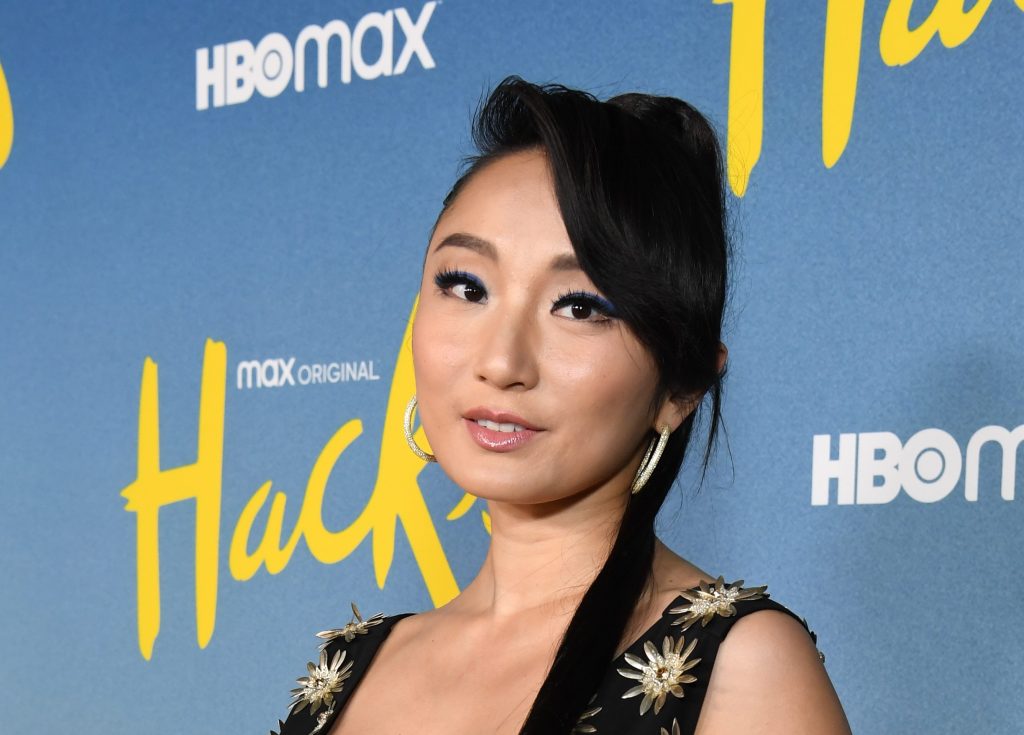 Poppy Liu will play the best friend of Florida party girl (Roberts), who turns out to be the only hope for the NASA space program after a fluke puts her in training with other candidates who may have better resumes, but don’t have her smarts, heart, and moxie.

CAA’s Sarah Schweitzman will be co-repping with Stampede Venture’s Chris Bosco for additional territories including domestic.

A first-generation Chinese American, this is the latest high-profile project for Liu since she broke out in the role of Kiki on the Emmy-winning HBO Max series Hacks. Liu most recently starred in AMC’s anthology series Tales of the Walking Dead with Anthony Edwards. Coming up, Liu will star in the Amazon series adaptation of Dead Ringers starring Rachel Weisz, season two of AppleTV+’s The Afterparty opposite Sam Richardson and Zoe Chao, the Disney+’s series American Born Chinese, Hulu/Disney+ International’s Wedding Season, and the Hulu animated series Standing By with Dan Levy.

Liu is repped by Buchwald, Framework Entertainment and Schreck Rose.