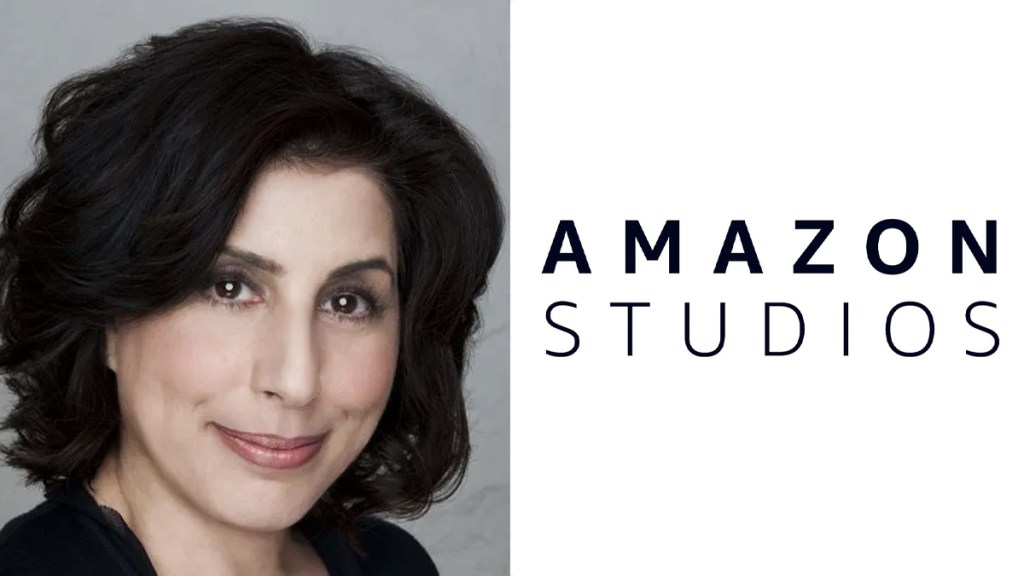 We told you last week that former Warner Bros Global Marketing Chief Sue Kroll was bound to be named Amazon Studios’ new Head of Marketing. On Monday, the company confirmed the news.

In her new role, Kroll will report directly to Amazon Studios’ Chief Jennifer Salke and oversees global marketing strategy and campaigns for the streamer’s movies and TV series. This also includes any future theatrical releases.

The move comes in the wake of Kroll serving as a marketing consultant for the past six months, working on the behemoth success of the streamer’s The Lord of the Rings: The Rings of Power. The series from showrunners J.D. Payne and Patrick McKay launched September 1 in 240 countries, pulling in 25 million viewers on its first day, the biggest premiere ever for Prime Video.

Here’s the extra bonus: All the projects Kroll has been shepherding as a producer in the wake of her big marketing post at Warner Bros now will come to Amazon Studios as first look-deals.

As a producer, Kroll was an executive producer on the Oscar-nominated and $436 million-grossing A Star Is Born; the Edward Norton-directed noir Motherless Brooklyn; the feature adaptation of the Donna Tartt novel The Goldfinch; and DC’s Birds of Prey, which made more than $205M worldwide before the pandemic.

Kroll joined Warner Bros in 1994 and became president of worldwide marketing in 2008. She has been behind many of that studio’s blockbuster successes including the Dark Knight trilogy, The Hobbit series, the Harry Potter films as well as Clint Eastwood’s highest-grossing movie ever American Sniper, along with Oscar winners as Argo, Gravity, The Blind Side and Mad Max: Fury Road.

Upcoming for Amazon is the Harry Styles movie My Policeman, which is already in theaters. The pic drops on the service Friday and has grossed more more than $500,000 in its limited run in theaters (we hear from sources).

Now all Amazon needs is a new production boss to run MGM.

I’m thrilled to share the news that Sue Kroll is joining the team as Head of Marketing, Amazon Studios, effective immediately and reporting to me.  Sue will oversee global marketing strategy and campaigns for series and films, both direct-to-service and theatrical.

Sue has done an outstanding job leading the marketing efforts for The Lord of the Rings: The Rings of Power, our biggest premiere in the history of Prime Video.  She is widely respected, with deep industry knowledge, extensive experience, and strong relationships with talent and throughout the creative community. She is a seasoned professional, having marketed projects ranging from blockbuster global releases to award-winning niche film and television projects for over 30 years.

In 2018, Sue launched her own production house, Kroll & Co. Entertainment. Under this banner, Sue has a number of projects in production and development, both in film and television, which will now come to Amazon Studios as first-look deals.

Before founding Kroll & Co., Sue’s broad experience includes serving as President of Worldwide Marketing and Distribution for Warner Bros. Pictures, where she launched some of the most popular and acclaimed films in cinema history, including Argo, Dunkirk, Mad Max: Fury Road, Inception & all of the Harry Potter films, to name a few.  Sue began her career in New York, spending seven years in various divisions of Viacom before moving to Atlanta to head up the marketing department at Turner Network Television. Her tenure with Turner included a role with TNT and Cartoon Network Europe, in which she launched the company’s first entertainment venture outside the United States.

Please join me in congratulating Sue and officially welcoming her to our talented marketing team, as we continue to grow, discover innovative ways to market our global content, and strengthen our connections with customers around the world.