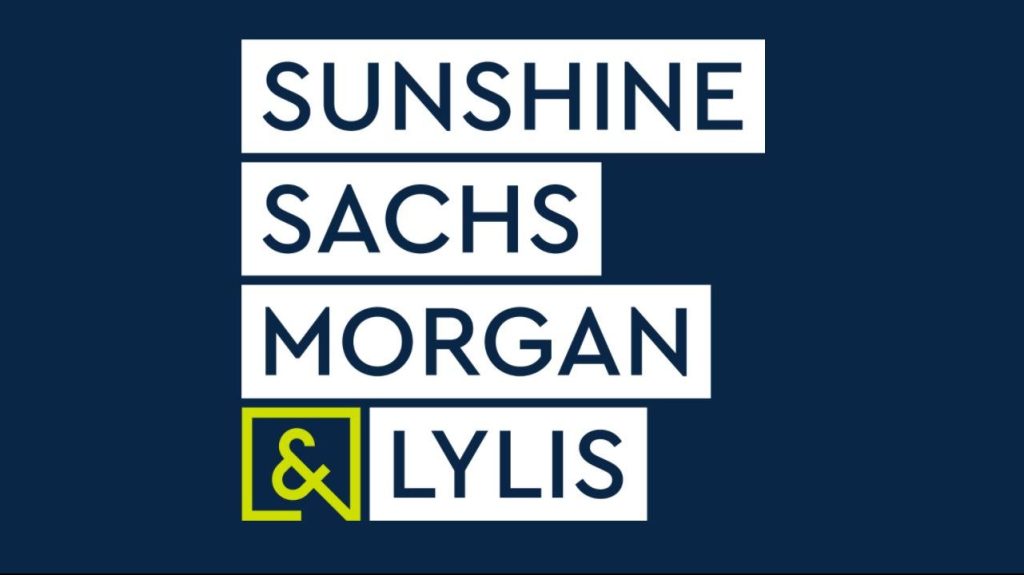 The company, founded in New York by Ken Sunshine in 1992, has grown to more than 250 employees across six offices, with services across public relations, earned, owned and paid marketing, and in-house creative and content development. Earlier this year, partners Keleigh Thomas Morgan and Heather Lylis were elevated to co-presidents.

”These announcements recognize the outstanding contributions and leadership that this group of executives provide, with each bringing unique skills and experiences that has enabled us to think bigger, build upon the strength of our culture, and deliver an immensely diverse set of work for our clients,,” said Shawn Sachs, CEO.  “We’re excited to both promote from within and add new leadership with the expansion into San Francisco that we believe sets us up for an even brighter future.”

Makin started with the company in 2010 in New York with a focus on global issues. She now manages the Washington D.C. and Atlanta offices, promotes growth and integration across the company and works with clients including Microsoft, National 4-H Council, Rotary International and Decolonizing Wealth Project.

Stein also joined SSM&L in 2010 in New York, where he helps manage the company’s operations and strategy across resource management and business development. He also leads client strategy in the tech and media industries including Advertising Week New York, Alexis Ohanian and 776, GIPHY, and Klarna, as well as advising a variety of early-stage startups and founders.

Lee joined SSM&L in 2013 in New York with a focus on social good and advocacy. Lee has led the expansion and implementation of DEIA initiatives across the agency.  Additionally, she has led a wide range of accounts including NAACP, Women’s March, The Ms. Foundation, and The New York Foundling, and advises clients across the agency on social justice issues.

Blumberg came on in 2012 and helped build an integrated team that works across a roster of award-winning content, distributors, filmmakers, talent, production companies to develop strategies, as well as spearheading sales of titles at festivals worldwide. Blumberg is a proud member of the Motion Picture Arts and Sciences and volunteers with the Motion Picture Television Fund as well as NAMI.

Grau joined SSM&L in 2021 to open the firm’s San Francisco office and expand the firm’s presence with technology, consumer, social impact, and startup industries within and outside of the Bay area. He supports growth with clients such as Webex, Arrived, Supernatural, Canon, and more. Grau has helped brands of all sizes expand overall awareness beyond their core audiences by tapping into more integrated strategies.