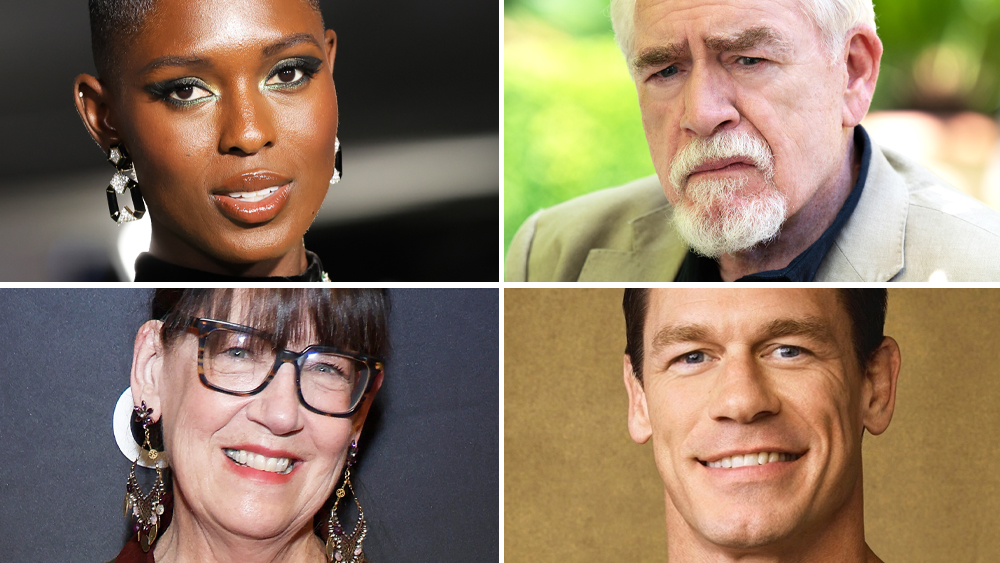 Peacock has unveiled the first stills and clip from its political thriller The Independent, starring Jodie Turner-Smith (White Noise), Brian Cox (Succession), Ann Dowd (Mass) and John Cena (Peacemaker). The streamer also said Wednesday that the film will premiere on the platform November 2.

Directed by two-time Emmy-nominee Amy Rice (By the People: The Election of Barack Obama), The Independent opens in the final weeks of the most consequential presidential election in history. America is poised to elect either its first female president (Dowd) or its first viable independent candidate (Cena). Reporting history as it’s made, an idealistic young journalist (Turner-Smith) teams up with her idol, legendary journalist Nick Booker (Cox), to uncover a conspiracy that places the fate of the election, and the country, in their hands.

The Independent is the latest addition to Peacock’s growing library of films, following Beast, Jurassic World Dominion, Minions: The Rise of Gru, Vengeance, Brian and Charles, The Black Phone, Downton Abbey: A New Era and The Northman.

The first photos from The Independent can be found below. Check out the film’s trailer by clicking above.