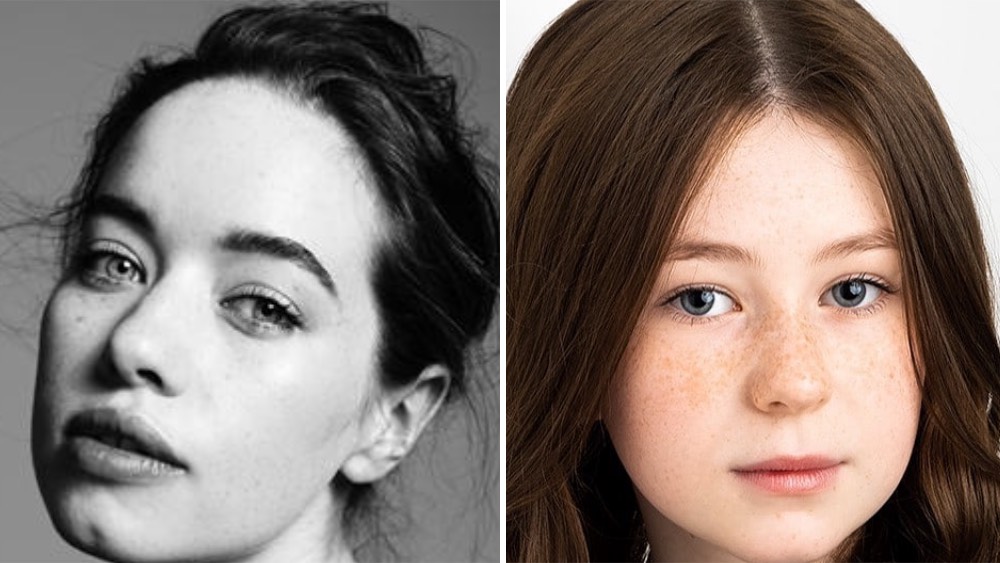 EXCLUSIVE: Anna Popplewell (The Chronicles of Narnia franchise) and Katelyn Rose Downey (Clean Sweep) have signed on to star alongside Taissa Farmiga and Storm Reid in New Line’s The Nun 2 — the sequel to 2018’s global blockbuster The Nun, which came in as the highest-grossing film out of the Conjuring Universe to date.

The original film watched as a priest with a haunted past (Demián Bichir) was sent by the Vatican along with Sister Irene (Farmiga), a novice on the threshold of her final vows, to investigate the death of a young nun in Romania and confront a malevolent force in the form of a demonic nun. Corin Hardy directed from a script by Gary Dauberman, which was based on his story written with James Wan.

Details as to the sequel’s plot are being kept under wraps, though Farmiga will reprise her role as Sister Irene. Popplewell will play Kate, a school teacher at St. Mary’s School in France and a widowed, loving mother to 10-year-old Sophie — presumably to be played by Downey.

Michael Chaves returns to direct after helming The Conjuring: The Devil Made Me Do It, the seventh and most recent entry in The Conjuring franchise, which opened at #1 at the box office in 2021 and pushed the franchise to over $2B worldwide, making it the highest-grossing horror film series of all time. (Chaves had prior to that helmed the 2019 Conjuring entry The Cure of La Llorona.)

Akela Cooper (M3GAN) penned the script for The Nun 2 with current revisions by Ian Goldberg and Richard Naing. Atomic Monster’s Wan and The Safran Company’s Peter Safran are producing, having served as producers on all films in the franchise to date. Judson Scott is overseeing for Atomic Monster with Michael Clear and Dauberman executive producing the pic slated for release via Warner Bros. on September 8, 2023.

Popplewell played Susan Pevensie in the Chronicles of Narnia films from Disney and 20th Century Fox from 2005-2010, later going on to star as Lola Narcisse on The CW’s historical romance series, Reign, between 2013 and 2017. The actress recently starred in the interactive movie The Gallery directed by Paul Raschid, having also appeared in titles including Freak of Nature, Payback Season, Girl with a Pearl Earring, Thunderpants and Me Without You. She’ll next appear in the romance Fairytale directed by John Eyres.

Downey recently wrapped her series regular role as Caitlin in the crime thriller series Clean Sweep for AMC/Raidió Teilifís Éireann. She appeared prior to that as Princess Violet, opposite Joey King, in the 20th Century Studios/Hulu film The Princess directed by Le-Van Kiet.