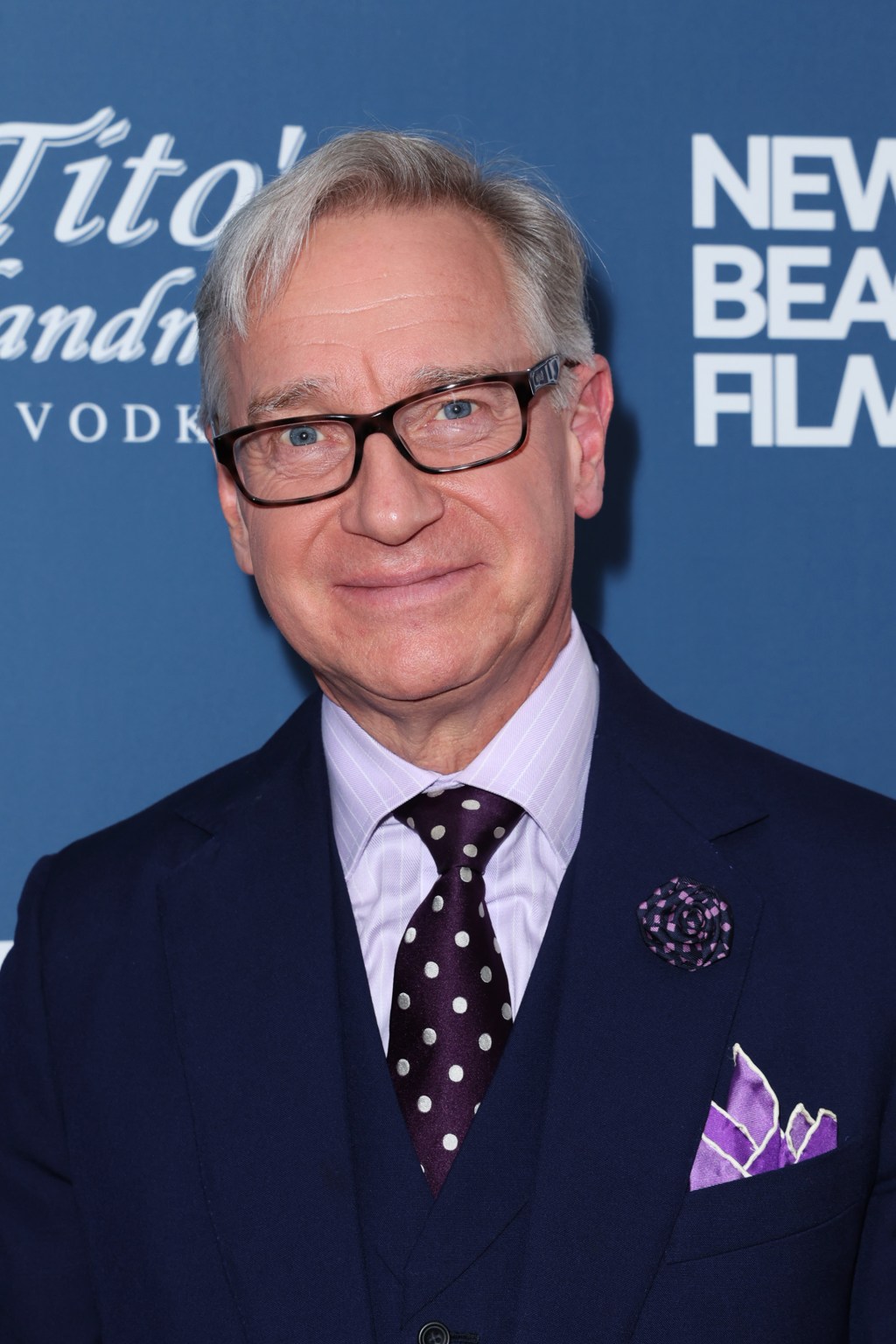 Paul Feig, director of such mega-hits as Bridesmaids, Spy, The Heat, Ghostbusters and A Simple Favor, has branched out into the fairytale genre with The School for Good and Evil, which hit Netflix this week.

On Wednesday evening, Feig attended the Newport Beach Film Festival, where he was honored with a Career Achievement Award.

Prior to a special screening at the New Port Theater, Feig took to the stage to talk with Deadline about the new film, which stars Kerry Washington, Charlize Theron, Michelle Yeoh and Laurence Fishburne, with voice-over by Cate Blanchett.

RELATED: ‘The School For Good And Evil’ Review: Charlize Theron & Kerry Washington In Fun Combo Of ‘Harry Potter’ And ‘Wicked’

Feig discussed his career-spanning focus on presenting women without the stranglehold of reductive tropes, and how The School for Good and Evil—which actually challenges the notion that anyone can be wholly one or the other—felt timely, given social media-driven cancel culture.

The School for Good and Evil follows two young women, played by Sophia Anne Caruso and Sofia Wylie, as they navigate being wrenched from their village life and dropped into separate schools, one for good, one for evil.

“The core story is these two young women and their friendship,” Feig said. “I’m obsessed with female friendship and trying to portray it interestingly on screen, because I think it’s one of the things that never really gets shown in movies, and in Hollywood, and when they do, it’s usually much more contentious and it’s usually women pitted against each other, which I’ve always not enjoyed.”

“So many women have been my friends over the course of my life,” he added. “And I was close with my mom, I was an only child, and so you see this dichotomy of how your female friends act in real life and their friendships, and then you see them on the screen and it’s like, ‘This is so terrible because it’s just so one-dimensional.’”

He also addressed how this was his first time working in this genre. “My goal is to work my way through every single genre and then just… die, I guess” he joked. “Howard Hawks was one of my heroes and if you look at him, he did screwball comedy, he did gangster movies, he did Westerns, and they’re all just great. I think it comes from my years of being a TV director, that you get to jump [into[ different shows.”

Feig has also directed television shows like The Office, Arrested Development and this year’s Welcome to Flatch.

Recalling his longtime film collaboration with actor Melissa McCarthy, Feig said that although she would riff on individual jokes during shooting, there was always a hard and fast script in place.

He also revealed his secret to capturing great comedy lies partly in the fact that he doesn’t rehearse at all. “I can’t tell you how many times when I was first starting out and I was forced to rehearse, we would do the rehearsal and it was magic. And then you’d go, ‘Roll Camera’ and you never got it again, because it was just the first time coming out of them. So I was like, I’m never missing one of those ever again.”

Feig was also joined on stage by Caruso, who is previously known for her starring role in the Broadway production of Beetlejuice.

To see the interview, please click on the video above.

‘The Conjuring 4’: David Leslie Johnson-McGoldrick To Return To Horror Franchise As Scribe For Latest Installment