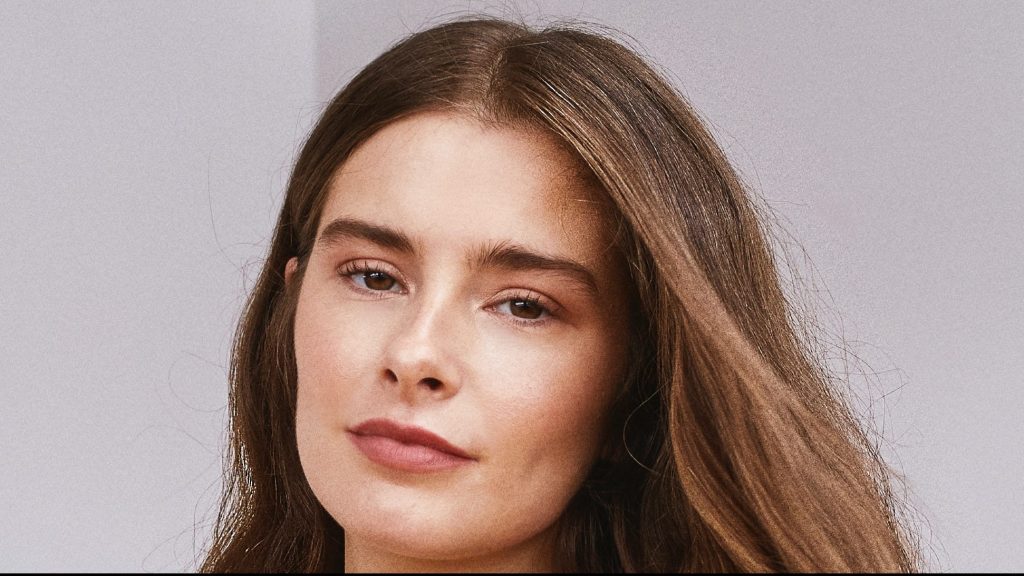 Rachel Shenton (All Creatures Great and Small) is the newest addition to Lionsgate’s remake of the 2008 horror The Strangers. She joins an ensemble led by Madelaine Petsch and Froy Gutierrez which also includes Gabriel Basso and Ema Horvath, as previously announced.

The original film released in 2008 starred Liv Tyler and Scott Speedman as a couple contending with a terrifying home invasion, registering as a sleeper hit upon its release and coming to be appreciated in subsequent years as a cult classic.

The new film follows Petsch’s character as she drives cross-country with her longtime boyfriend (Gutierrez) to begin a new life in the Pacific Northwest. When their car breaks down in Oregon, they’re forced to spend the night in a secluded Airbnb, where they are terrorized from dusk till dawn by three masked strangers. Lionsgate plans to expand the story in new and unexpected ways with a pair of sequels, having now wrapped production in Slovakia on all three films.

Shenton will play Debbie — the sister of Petsch’s character — though whether she’ll appear just in the franchise opener or across multiple films is not yet clear.

Shenton is an actor, writer and producer who in 2018 won the Best Live Action Short Oscar for The Silent Child, which she wrote, produced and starred in. The multi-hyphenate is otherwise best known for starring in the series All Creatures Great and Small, exec produced by Colin Callender, which is currently airing its third season in the UK and will air on PBS’s Masterpiece in the U.S. on January 8th. Additional credits on the acting side include the BBC/Netflix series White Gold and the role of Lily Summers in the final three seasons of ABC’s Switched at Birth.

Shenton is repped by Industry Entertainment and United Agents in the UK.