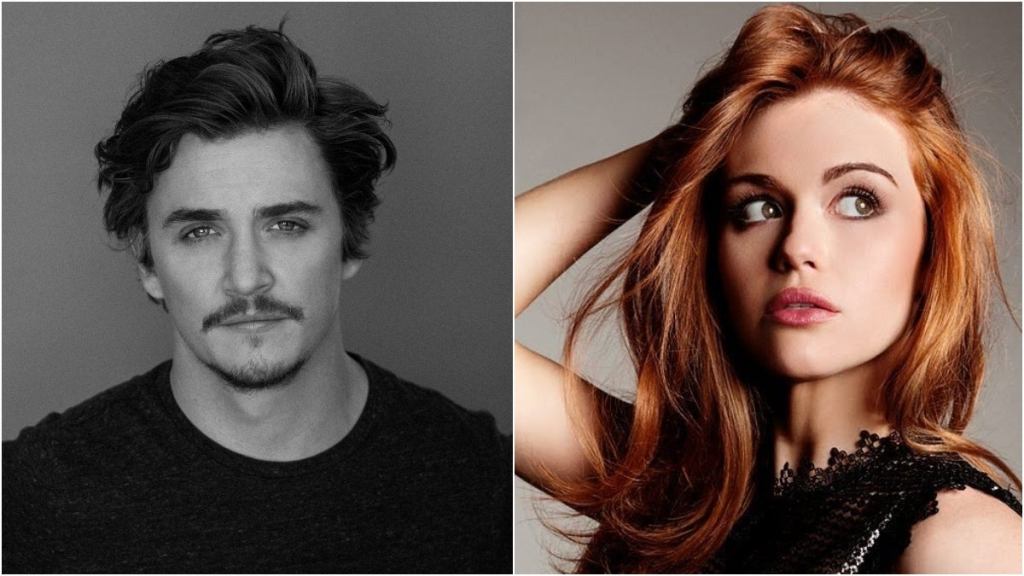 Laurence Vannicelli’s debut is due to be released in spring 2023. Below is a first look.

In the movie, a man’s fiancee starts behaving like his recently-deceased mother, leading him to confront his deepest traumas to free her from the bewildering possession.

The distribution deal was negotiated by Greg Newman, EVP of Dark Sky Films, and producer Daniel Brandt alongside Verve Ventures.

Pic is produced by Dane Eckerle, Daniel Brandt and Daisy Long. Holland Roden is also a producer on the film along with Cole Eckerle. Executive producers include Sam Slater, Paul Bernon and Phil Keefe of Burn Later Productions, as well as Raj Trivedi and Alex Whitney.

Gallner currently stars opposite Sosie Bacon in the breakout horror hit Smile, which spent two weeks atop the box office and is nearing a global tally of $150M. His recent film credits also include Dinner in America, produced by Ben Stiller, Amy Redford’s Roost, which premiered at this year’s Toronto International Film Festival, and Scream 5. For TV, Gallner starred in the Paramount+ limited series Interrogation and the WGN series Outsiders, opposite David Morse.

Holland Roden made her mark in TV series such as Cold Case, CSI: Crime Scene Investigation, Lost, Weeds, Mayans M.C. and Teen Wolf. She has the top-billed role in the upcoming Teen Wolf: The Movie.

Dark Sky Films EVP Greg Newman said, “Laurence Vannicelli and his team have crafted a true original by tying together supernatural elements to create an unforgettable film. Combined with a standout cast, Mother May I? pushes boundaries and is filled with edge and emotion. We are excited about bringing this film to North American audiences.”

Director Vannicelli said: “I’m so excited to be working with Dark Sky on my debut feature – they’re a team of tastemakers and the perfect partner to help bring our special film to the masses. I’m so impressed with the raw and powerful performances that Holland and Kyle delivered — it was a true collaboration and they brought the characters to life with talent, intelligence and sophistication. This movie was a team effort and I’m thrilled with what we were able to build together.”

Producer Dane Eckerle added: “Laurence and Daisy started dating right as they began developing this concept that actually revolves around a layered romantic relationship. Getting the opportunity to work with a creative couple on a film about a complicated relationship was such an intimate and unique experience. It was personal, passionate and powerful and we hope that all comes through in the film itself.”

‘Harold And The Purple Crayon’ Release Date Pushed Back By Sony