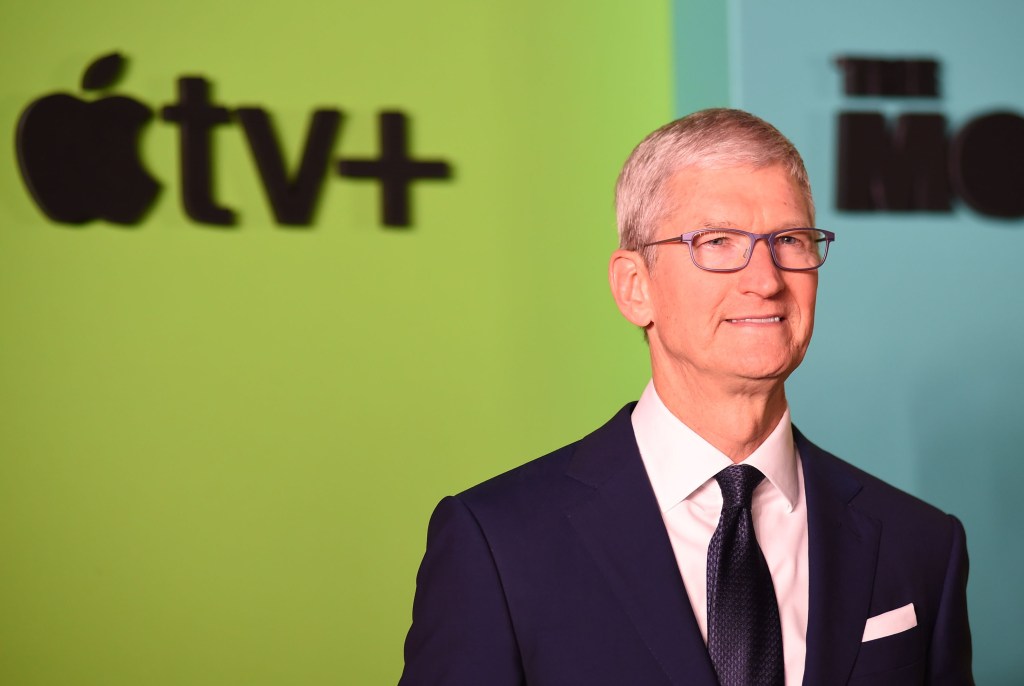 Apple CEO Tim Cook called the recent price increase at Apple TV+ a kind of obvious move give how much the service has expanded since it launched three years ago.

“If you look at when we first priced it, we only had a very few shows. We were at the beginning. We were very focused on originals only, and so we had four or five shows and priced it quite low,” said during a call after Apple’s quarterly earnings. “We now have a lot of content and are coming out with more each and every month. And so we increased the price to represent the value of the service.”

Cook noted “enthusiasm and strong engagement” from subscribers. He said “Apple TV+ hits like Severance, Bad Sisters and Black Bird have taken center stage on screens around the world. And baseball fans were glued to their seats this season watching Friday Night Baseball.”

Apple doesn’t break out subscription numbers for any of its services which include cloud, payments and an arm of others. Maestri put the total number of subs at more than 900 million – up by 155 million during the last 12 months and double three years ago. Apple TV+ has an estimated 20 to 40 million subscribers.

Apple Music prices are also rising — a dollar for individuals, to $10.99 per month, with the family plan jumping two dollars to $16.99 per month. But that’s a different situation, Cook said. “The cost of licensing increased and so we’re paying more for music. The good thing about that is the artists will also get more money for their songs that are enjoyed on streaming.”

Peter Bart: Hollywood Studio Protectors Of Old Would Still Have Plenty To Do These Days