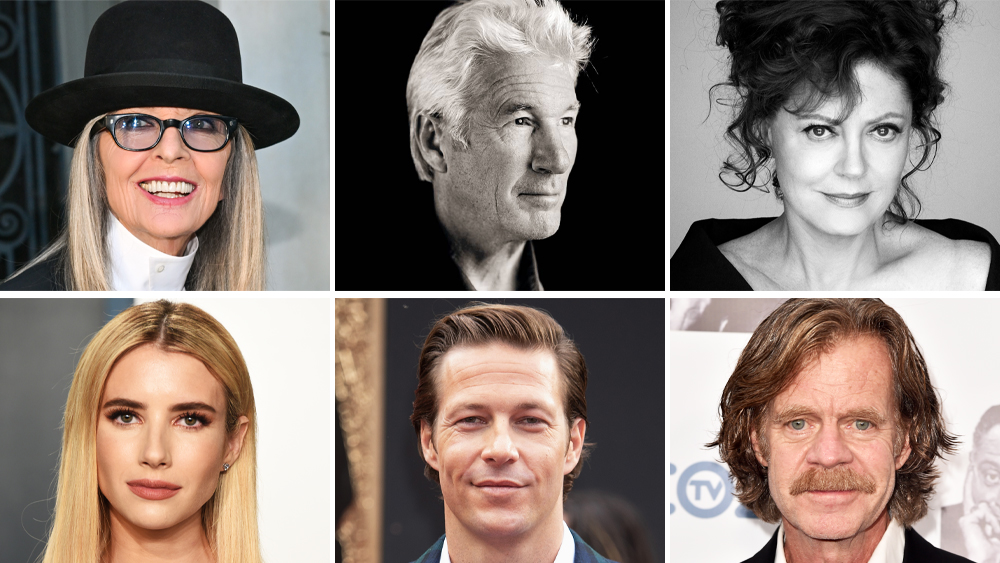 The first feature written and directed by Oscar nominee Michael Jacobs (Quiz Show) will be released exclusively in theaters nationwide on January 27, 2023.

Maybe I Do follows Michelle (Roberts) and Allen (Bracey), who have reached the point in their relationship where they are considering the next steps and decide to invite their parents to finally meet. The parents already know each other well – really well – leading to distinct and defining opinions about the value of marriage.

Maybe I Do was financed and produced by Fifth Season and marks the latest in a line of successful collaborations between the studio and Vertical, including Joe Bell starring Mark Wahlberg and Connie Britton, and Shadow in the Cloud starring Chloë Grace Moretz and Nick Robinson. Jacobs, Vincent Newman and Scott Mednick produced, with Keaton, Stephanie Heaton-Harris, Jennifer Semler, Jonathan Montepare, Skyler Mednick and Jason Pinardo serving as executive producers. WME Independent is repping international rights on behalf of Fifth Season.

“Michael’s funny, sad and wise take on marriage is fully realized by a dream cast and with the never-ending support from the entire Fifth Season family. We are thrilled to be in partnership with the excellent team at Vertical and to have Maybe I Do experienced theatrically,” said producer Vincent Newman. “The spirit on set and authentic moments delivered by these incredible actors made this film a joy for Michael, Scott, and me to produce. We look forward to audiences resonating with these moments of chaos that come in even the best of relationships, which these certainly aren’t.”

“We have an exciting 2023 lined up for the company and are thrilled to kick-off the New Year with Maybe I Do,” added Vertical Partner Peter Jarowey. “Michael Jacobs’ impressive track record continues as he steps behind the camera directing his first feature film with an ensemble of amazing actors bringing his words to life. We can’t wait for audiences to say, ‘I Do’ and see it in theaters this January.”

Vertical’s Jarowey and SVP of Acquisitions Tony Piantedosi negotiated the Maybe I Do deal with Fifth Season.