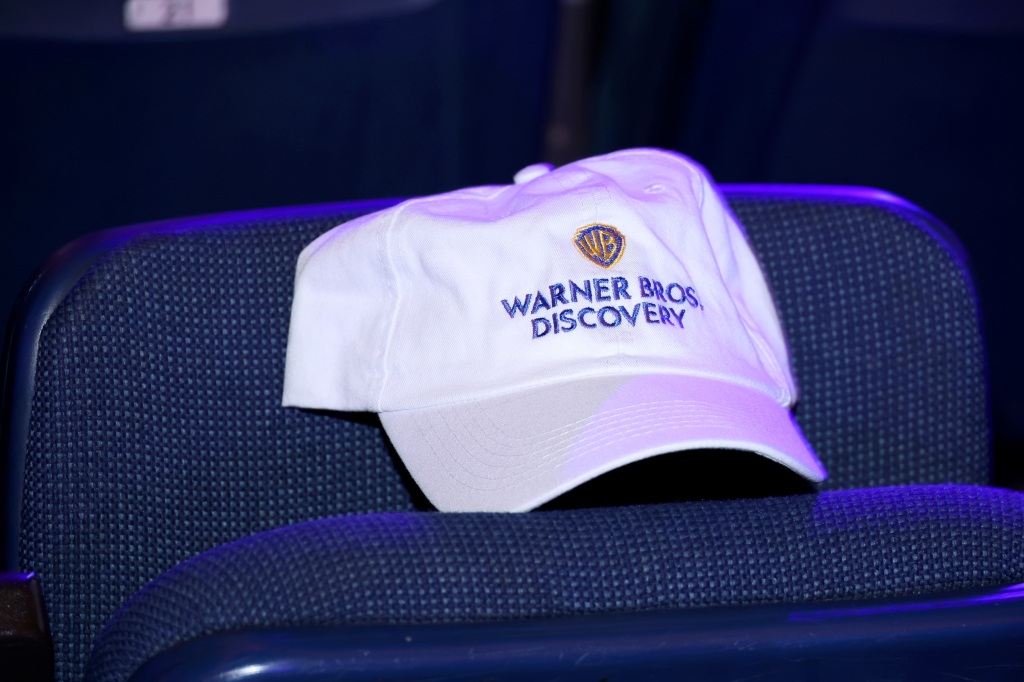 Warner Bros Discovery will take a hit of between $1.3 billion and $1.6 billon in pre-tax restructuring charges for the third quarter ended in September as part of the ongoing merging of its operations, primarily from content write-downs.

The company said in an SEC filing Monday it plans to complete its restructuring initiatives by the end of 2024 with total charges coming in between $3.2 billion-$4.3 billion. That includes “strategic content programming assessments” leading to content and development write-offs of approximately $2 billion-$2.5 billion.

The charges, which also include organizational restructuring, facility consolidation activities and other contract-termination costs, is part of the merged company’s plan to achieve the significant $3 billion cost synergies it promised Wall Street.

The company took a $1 billion restructuring hit in the second quarter, including more than $800 million in content and development as it started a global strategic review of content following the deal. That included $496 million for content impairment and $329 million for content development write-downs. WBD also noted $208 million for employee terminations for the three months ended in June as it moved to “integrate Warner Media and establish an efficient cost structure.”

Layoffs have been rolling out across divisions. Warner Bros Television is axing more than a quarter of its workforce amid changes in unscripted and animation. HBO and HBO Max laid off 14% of staff in August and cuts have targeted streaming and marketing.

Series have been scrapped or canceled including Full Frontal With Samantha Bee. Nearly finished HBO Max film Batgirl was an early casualty under CEO David Zaslav.

In addition to content and development impairments, total write-downs include $800 million-$1 billion in organization restructuring including severance, retention and relocation; and $400 million-$700 million in facility consolidation activities and other contract terminations. Of the total amounts above, the company said, the estimated cash expenditures from the organization restructuring, facility consolidation activities and other contract-termination costs will be in the range of approximately $1 billion-$1.5 billion.

Warner Bros Discovery closed its merger in April and first introduced the combined company to investors and the industry during a rocky quarterly earnings call and presentation in August with a big net loss, disappointing revenue, high debt and a slower outlook for streaming. CFO Gunnar Wiedenfels called 2022 a transition year and said that a full look at the combined numbers, possible only after the deal was closed, required adjustments to forecasts for this year and next.