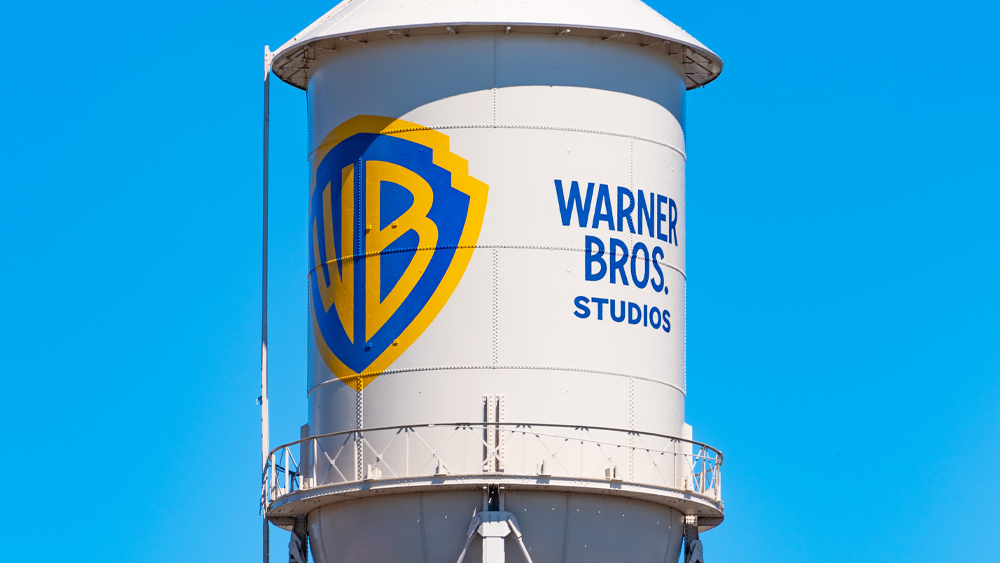 In what has been heavily buzzed around town, Jesse Ehrman has been named President, Production and Development at Warner Bros Pictures.

The announcements were made Thursday by Michael De Luca and Pamela Abdy, Co-Chairs and CEOs, Warner Bros. Pictures Group.

In his new role, Ehrman, a 16-year veteran on the lot, will oversee and manage the division’s live-action development team and budget, and also work closely with De Luca and Abdy on overall slate development.

Ehrman’s filmography includes The Hangover trilogy, Ready Player One and Ocean’s 8 among other movies. He’s currently working on the upcoming Minecraft, an Ocean’s prequel and “Coyote vs. Acme. Ehrman previously held posts at AMG and Dylan Sellers’ production company.

Adams has been with Warner Bros Pictures Group for more than a decade, and has worked on The Nice Guys, Meg, Tomb Raider and The Witches. She’s currently overseeing production on Magic Mike’s Last Dance, Barbie, The Meg 2 and Wonka as well as preproduction activities on the upcoming Minecraft. Prior to joining the studio, Adams started her career with turns at Lynda Obst Productions, Emjag Productions and BermanBraun.

Dodd joined Warner Bros Pictures in 2018 as VP Creative Development and has overseen production on a number of films including Oscar winner King Richard, Reminiscence and A Christmas Story Christmas. The former UTA lit agent is currently working on the upcoming untitled Bong Joon Ho feature, the filmmaker’s follow-up to Oscar winner Parasite.

Walcott worked at Warner Bros Pictures from 2017-2020 and returned in January 2022 as VP Creative Development. Among the films she’s worked on are In the Heights, Ocean’s 8, and Oscar pics Judas and the Black Messiah, A Star Is Born and King Richard. She’s currently working on the 2023 musical adaptation The Color Purple and the sequel to Legendary’s Godzilla vs. Kong. Walcott has also served as head of TV/Film at Malcom D. Lee’s Blackmaled Productions, having started her career at Overbrook Entertainment.

Variety first had the news on the promotions.